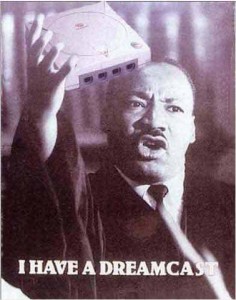 Back in 2009, a group of fans called “I Have a Dreamcast” created a soundtrack dedicated to many Sega games that were released on the Dreamcast and performed live on stream. This song tells a story of two friends playing a game of The House of the Dead 2 describing what’s going on as they play through it such as zombies wrecking havoc in Venice, The Tower boss, and even shooting a kid. If you played The House of the Dead 2 back in 1999 on your Dreamcast, nostalgia will hit you harder than the Magician. Tell me what you think of the song?