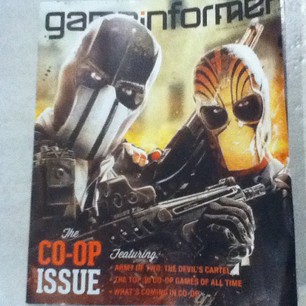 Here’s what Game Informer has to say about the game.

“On-rails light-gun shooters have been a staple of the arcade. Teaming up with a partner in The House of the Dead 2 was like going to the firing range, except without the need to wear those gigantic noise-dampening earmuffs. Even our Mortal Kombat childhoods, The House of the Dead 2 still delivered a startlingly violent cooperative tour through a monster-ravaged Venice. One gun simply wasn’t enough.”

Makes me want to go to Dave & Busters again and play some HOTD2. 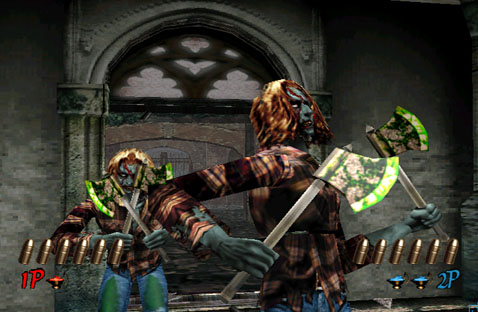