Friends… the wait is now over. It is now time for me to show off early character concepts of the original The House of the Dead. These pictures contain early drafts of Thomas Rogan, G, Dr. Curien, Sophie, and two mysterious characters. 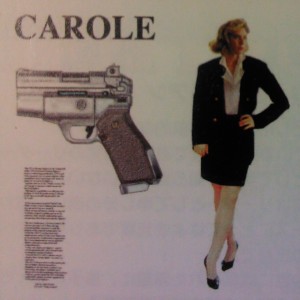 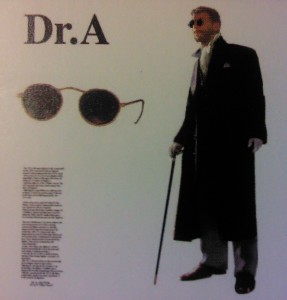 As you can see in Sophie and Curien’s concept drafts, their names are different. Sophie’s original name was possibly going to be Carole and Curien as Dr. A in the early part of the game. It seems that AM1 changed their names in the end. 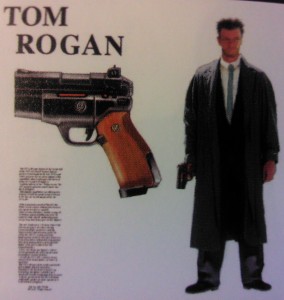 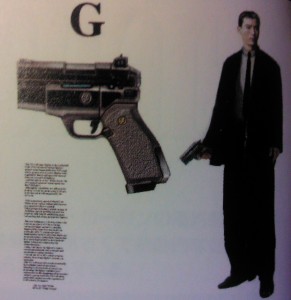 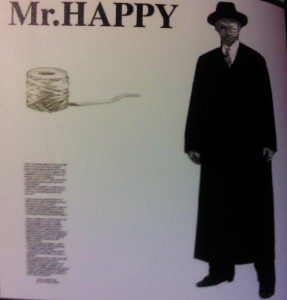 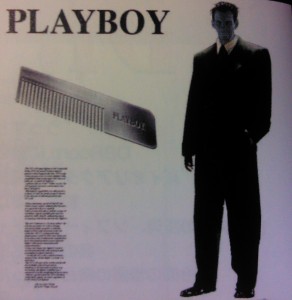 But who are these two mysterious characters who haven’t made it to the final game. Mr. Happy and Playboy. Mr. Happy is a human being wrapped in bandages all over with a long black coat, a tie, and a top hat. He looks very familiar to someone in a recent game that Sega has released last year. If you played Rise of Nightmares and finished the game, you may know who I may be referring to. Could AM1 have used this character design for Rise of Nightmares?

As for Playboy, a human or zombie with blue skin (Nightcrawler?) with a suit and a comb. Seems like AM1 tried to make a ladies man based on his name lol. To me he looks a bit like Clement Darling, but with a handsome look and doesn’t have a incestuous love for his mother if you catch my drift lol.

I hope you guys enjoyed taking a look at these awesome concept art by AM1. Hopefully one day, we can get real answers from Takashi Oda on who Mr. Happy and Playboy are.

The concept drafts of each character will be uploaded to the official artwork section.

Source: The House of the Dead Perfect Guide