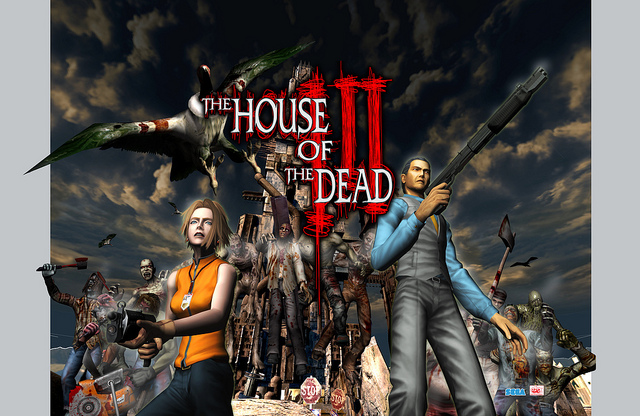 The House of the Dead III is now available to download on PSN with HD graphics, trophies and Playstation Move support exclusively on the Playstation Store for $6.99.

Here’s what Senior Vice President of Digital Business at Sega of America, Haruki Satomi has to say. “We know not everyone has easy access to an arcade with a House of the Dead cabinet, so we wanted to give players around the world the chance to have that same experience in their living rooms. “We hope everyone enjoys The House of the Dead 3’s classic gameplay and new features, and look forward to introducing console owners to the fourth, previously arcade-only, installment later this spring.” 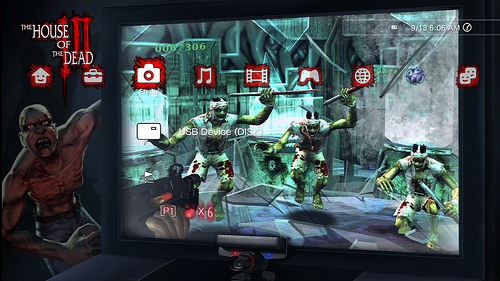 So pump up your shotguns and send zombies straight back to hell as Rogan’s hot headed daughter, Lisa Rogan and former AMS agent G. True Horror Lies Here. Can You Face The Fear?