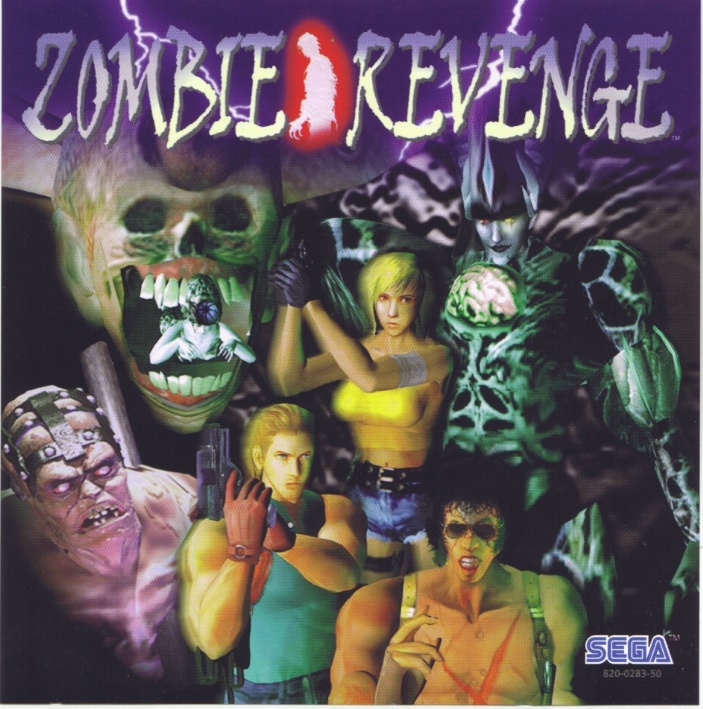 Zombie Revenge is a beat’em up title by Sega Corporation and is a spinoff to The House of the Dead series. Once you’ve played the game for a bit, you’ll see what I mean. Players must battle their way through zombies not only with guns but with their bare knuckle, chain guns, laser guns. The Dreamcast version has new modes such as Vs. Boss, Fighting Mode and Original Mode that features Normal, Gun, and Bare Knuckle Mode. This version also ulizizes the VMU (Visual Memory Unit) with unique features like training your own zombie for Fighting Mode with items obtained from Original Mode. Three AMS agents are sent to Woodside City to stop the evil Zed from releasing the virus to turn all humans into zombies. Don’t forget, if your surrounded by tons of zombies, Marco will help you with his trusty rope.

Story
Arcade
In a top-secret military research facility, UDS (United States Defensive Specialists) developed the ultimate warrior. This warrior requires no sleep, consumes no food and possess unnatural strength and agility. Some call them the undead but you know them to be synthetically engineered Zombies. A radical ban of terrorist located and overtook the research installation killing all those that got in their way. They have since amassed an army of Zombies and set them loose in the city. You and two other special agents must locate and neutralize these Zombies before they escape the city and inflict their terror throughout the country. For your sake, I hope you don’t run out of bullets.
Dreamcast
The time is the present.
A city has been suddenly filled
with the souls of the dead.
A GOVERNMENT TOP SECRET PLAN
U.D.S. Undead Soldier
It was a top-secret plan to utilize the dead
for military purposes. Just before it
was ready for operation all was thrown
into darkness by someone unknown.
A year later the city had become
the home of the dead.
Who?
Why?
The only thing certain is that the world’s fate
is in the hands of 3 agents. 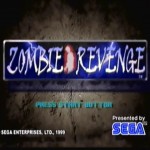 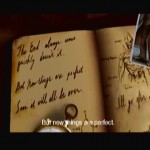 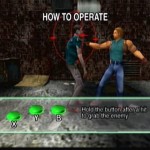 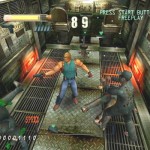 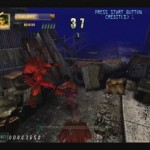 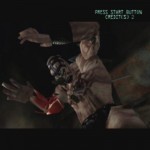 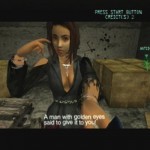 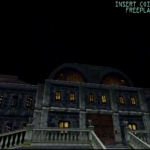