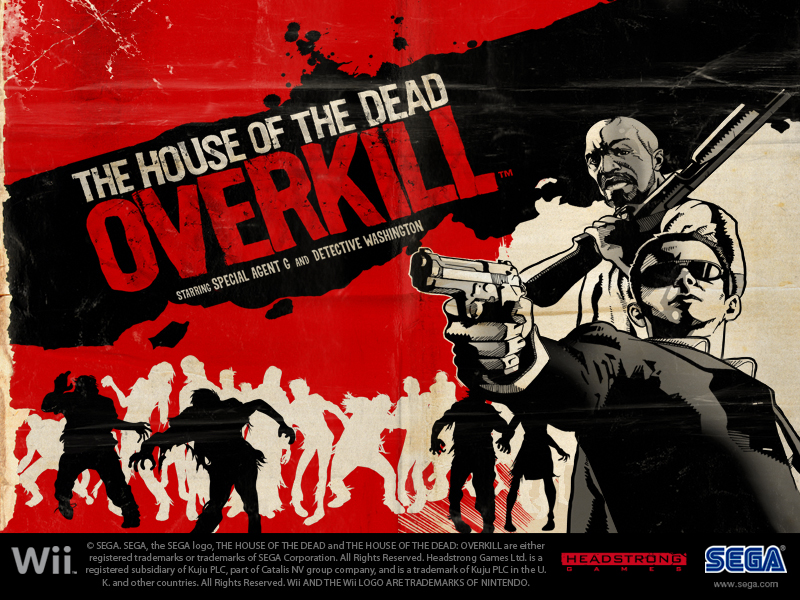 The House of the Dead Overkill
Developer: Headstrong Games
Platforms: Nintendo Wii, PS3 (Extended/Director’s Cut)
Release: Feburary 10, 2009
October 25, 2011
The House of the Dead: OVERKILL™ charges you with mowing down waves of infected, blood-thirsty zombies in a last-ditch effort to survive and uncover the horrific truth behind the origins of the House of the Dead. Survival horror as its never been seen before, The House of the Dead: OVERKILL is a pulp-style take on the best selling, classic SEGA® light-gun shooter series. Back when the famous Agent G was fresh out of the academy, he teamed up with hard-boiled bad-ass Agent Washington to investigate stories of mysterious disappearances in small-town Louisiana. Little did they know what blood-soaked mutant horror awaited them in the streets and swamps of Bayou City. This is the HARDCORE game you’ve been waiting for!

Story *taken from the manual*
Welcome to Bayou City

Dear Agent,
For your first assignment out of the AMS academy, you will be dispatched to the locale of Bayou City. You have been briefed thoroughly by your supervisor and know where to start your investigation of the man known only as Papa Caesar.

This procedure manual has been developed to equip you with the knowledge needed to use your deadly AMS skills. Try to obtain additional expertise and insight from regional law enforcement, but bear in mind that they are not trained as thoroughly as you are. Never forget that you are at the peak of the rigorous AMS training program.

You’ll be scared at times, agent, but don’t worry; we’ve all been there. You’ll want your mommy before tonight is through, that’s fine. But I have faith in you, I know you can solve this case. Good luck.

From the desk of the AMS Director General. 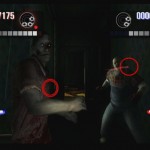 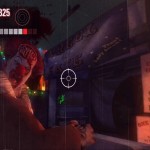 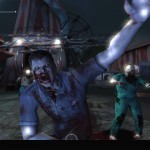 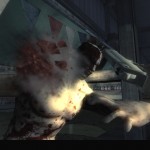 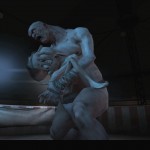 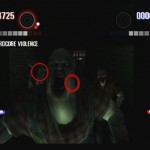 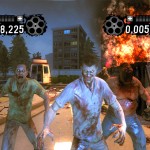 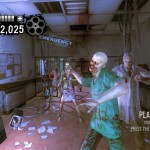 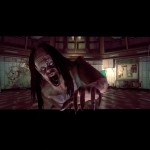 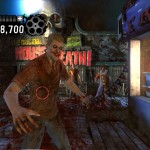 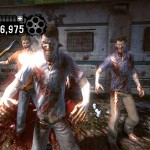 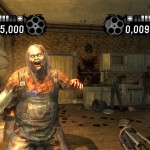 Trivia/Facts
* This game is a prequel to the entire House of the Dead series and the first game in the series that was not developed in Sega’s in-house studio, AM1.
* The game was originally intended to follow the same style as previous The House of the Dead games, while other themes such as steampunk were also considered. Headstrong ultimately chose a theme inspired by exploitation films after watching the film Planet Terror, which inspired the art direction, plot and marketing.
* Most of the main characters were presumably modeled after several famous individuals. For example, Detective Washington was modeled after rapper Common, Varla Guns after glamor model Vikki Blows, Papa Caesar after Burt Reynolds, Jasper Guns after Stephen Hawking, and Agent G on Keanu Reeves as he appears in Point Break.
* Overkill received a World Guinness Record for being the most profane game in history until the release of Mafia II a year later.
* In Carny as G and Washington stumble through a arcade room, players can see arcade cabinets of classic Sega arcade games (Space Harrier, Ghost Squad, etc)
* The prequel before the events of Overkill was written in comic form as a bonus. Starring Issac Washington and Varla Guns. Readers can also see Coco and Sindy before they were mutated.
* A special release of the game in Australia, the “Bang Bang Box”, comes packaged with the graphic novel in addition to two Wii Remote gun shells modeled after the AMS pistols carried by the main characters in the game.
* Some of the gameplay elements were borrowed from previous HotD titles (Boss cancel gauge from III, shaking the gun and throwing grenades from 4)
* Saving civilians makes a return in Overkill which haven’t been seen since The House of the Dead 2.
* Papa’s message to Issac from the tape G obtain mentioned that Clement has powerful friends. This could be references to the other villains of The House of the Dead (Curien, Goldman, Zed, and the Mystery Man)