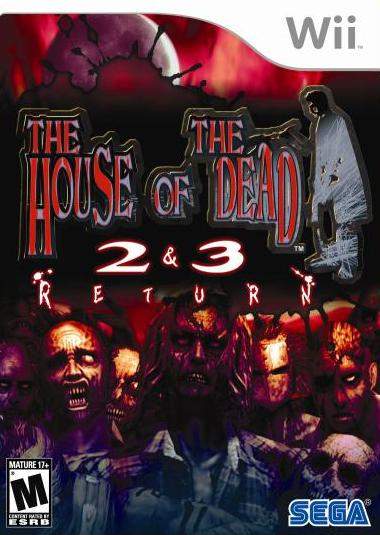 Coffee with Games shows off their data report on The House of the Dead 2 & 3 Return for the Nintendo Wii. Apparently, the compilation has done very well for a game that’s been released 4 years ago. Check out their data report after the jump.

The House of the Dead 2 & 3 Return has approximately 209,295 Wii owners from the U.S. that have reported the 1,526,937 hours of gameplay, with 1,693 days possibly reported. The game’s play-time has increased almost an hour from the average reported over 2 years ago, and is now at 7 Hours 18 Minutes “Per person”, which averages out to be about 1 Hour 11 Minutes played per time/day.

Apparently, like many Wii titles, gamers enjoy the game more than critics.

You can still find a copy of The House of the Dead 2 & 3 Return at your local GameStop for a cheap price of $20. I highly recommend it if you like to have friends around who are into arcade games.