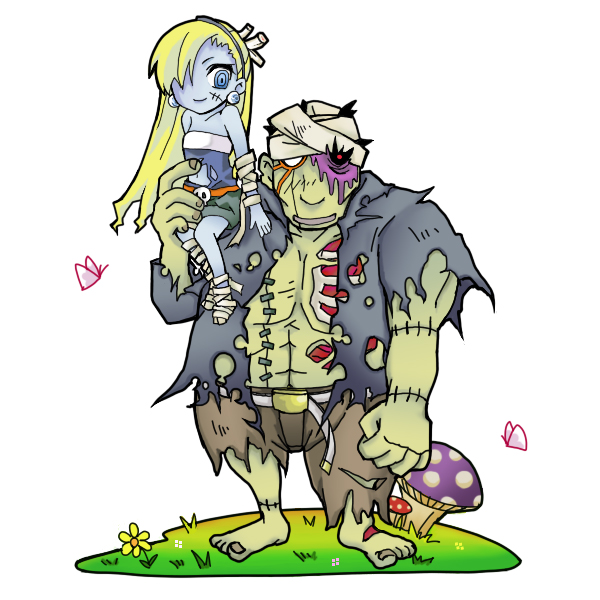 With Sonic & All-Stars Racing Transformed leaked in certain stores, I thought I’d share some news to all House of the Dead fans who are planning to pick up the game. I am happy to announce that Zobio & Zobiko will not be racers but  will be getting married within Curien’s Mansion and Sonic & friends are invited to the wedding (Sorry AMS agents, there will be no wedding crashing this time around). What to know what’s going down in the house? Click to read more *Spoilers ahead*

As you race the track, you’ll see Zobio bouncing on castle with his hat and bow tie. Zobiko on the other hand is busy dancing with other creatures. Beware of some hazards within the late doctor’s mansion. Death the security guard will not let you in the house if your not invited. Be on the look out too for The Lovers in the auditorium and Hanged-Man as he tears his way through the roof. Once your in the laboratory, you will spot Tower as it tries to break through the tubes with green substances.

On to lap two, Zobiko is still enjoying her dancing, but Zobio has moved down the corridor and is straightening himself up in a mirror in preparation for later. The green slime has gotten higher this time, and rounding a corner before the lab area, you can see Tower has escaped and is ‘attacking’ players as they pass.

Lap three opens a new route through the cellars, and then winds up in the auditorium, which is now filled with creatures enjoying the marriage party celebrations with the band “The Undead” …a sort of motley, dishevelled “Guns n Roses” looking outfit. You will probably have noticed the bands posters slapped all over the walls in the early race by this point.

Towards the end of the final lap the route goes through a ruined chapel, and there a ‘bishop’ zombie is seen uniting the lovers in erm, I guess ‘unholy’ matrimony. (Zobiko is now in her shabby wedding dress.) There is a kiss animation, but you’d probably have to lose the race to watch it!

And there you have it folks. I would say that this is one hell of a zombie wedding. I wish Zobio & Zobiko a great honeymoon. I wonder what their kids would look like? Then again, I don’t want to even know.

Pick up Sonic & All-Stars Racing Transformed for PS3, Xbox 360, and Wii U on November 18th. Meet you at the wedding!

UPDATE: Pictures from the stream 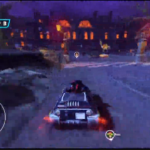 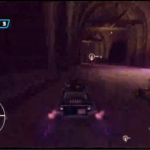 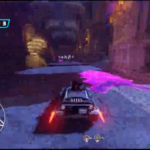 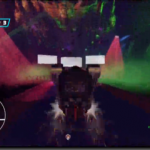 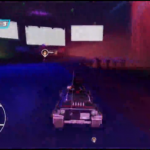 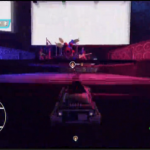