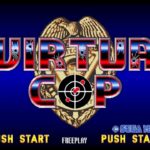 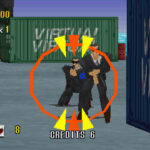 The concept of HotD was conceived after the success of AM2’s Virtua Cop series with AM1 wanting to create a gun shooting game of their own with more focus on horror and enemies approaching the player. 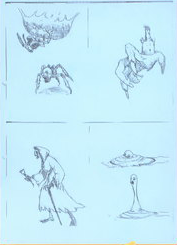 The game was originally suppose to be a haunted house game with paranormal elements but was decided to give it a more realistic approach with the project based around zombies. There was an idea to make the character, Sophie, as a boss in the sequel, but that plot was deleted early in the planning phase. 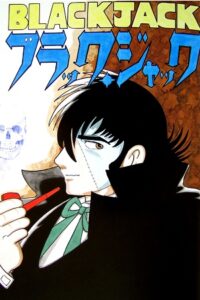 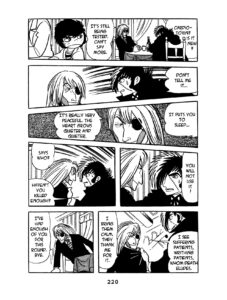 House of the Dead Director, Takashi Oda, took inspiration on character motives (the AMS Agents & Dr. Curien) from Osamu Tezuka’s Black Jack manga where the series is not only about Black Jack, who treats patients and saves their lives, but also describes Dr. Kiriko idea of ​​trying to save patients by euthanasia. It may be conflicting thoughts and actions, but that is the justice for both characters. 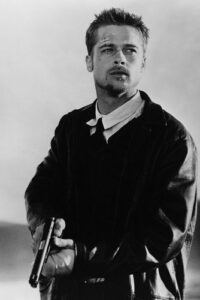 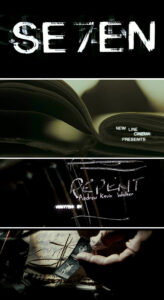 Oda also took some inspiration from the movie Se7en starring Brad Pitt and Morgan Freeman as detectives tracking down a serial killer who uses the seven deadly sins as a motif in his murders. If you look closely to Brad Pitt’s attire and the movie title cards, everything should look familiar. 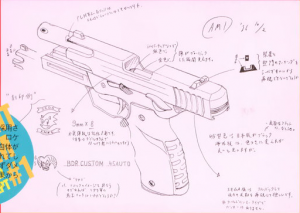 A prototype version was made for location testing with a air compressor to blow back the gun, but because of the large number of players, the gun broke several times and was later scrapped in the final game.

In the prototype version of the House of the Dead with only two playable levels, the title sequence is different from the final version as the camera pans towards Curien’s Mansion where Sam appears and attacks. The prototype also features alot of unused lines, music differences and zombie damage features. 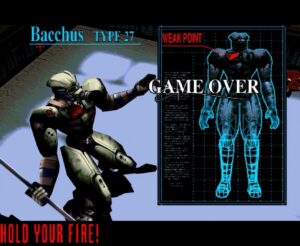 The prototype version also featured Chariot and Hangedman as Bacchus and Devilon. Bacchus was the Roman god of agriculture, wine and fertility, equivalent to the Greek god Dionysus while the Devilon name was used for the bat creatures Hangedman controls.

Character drafts were made for the designed by Hiroyuki Taguchi with only four making the cut. Dr. Curien and Sophie Richards were named “Dr. A” and “Carole” while Mr. Happy and Playboy were scrapped from the final game. 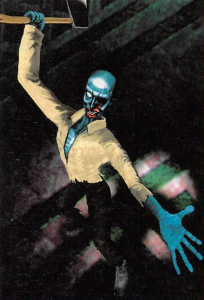 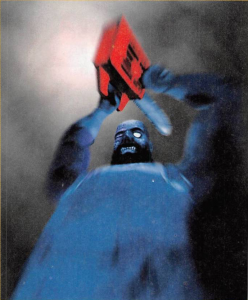 Names were given to the “Creatures” of the game as codenames for the developers to remember with each game made. The creatures in the games are also copied and created by the villains. The developers of HoTD wanted to differentiate them from the basic zombie formula where you get bitten by a zombie, and turn into a zombie. Because of this, they use the term “creature” instead. 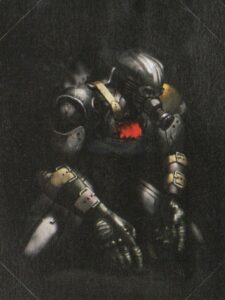 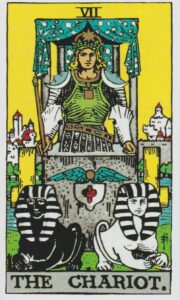 The bosses in the game were given names based on Major Arcana Tarot Cards and continued on in other games with the exception of a few spin-off games.

Textures can be found hidden within the game’s data files of two unused creatures (Syndy and Mr. G) and Sylvester Stallone’s face. 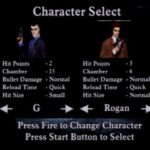 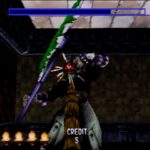 Tantalus Media (formerly known as Tantalus Interactive) took the role of porting The House of the Dead to the SEGA Saturn in 1998. It may not be the best port however, it does feature new modes to choose from for replay value such as “Saturn Mode” and “Boss Mode” 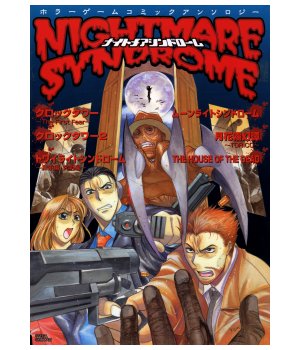 A manga strip of The House of the Dead was featured in Shinseisha Gamest Comics 1998 “Nightmare Synodrome” where AMS Agent, Thomas Rogan, begins to have nightmares of the events that unfolds in the game.