The House of the Dead 2 ran on the SEGA Naomi arcade board which serves as basics for the SEGA Dreamcast. The only difference between the arcade and DC versions is that the arcade version has more blood spurting from creatures.

The original title name for the sequel in the prototype was “The House of the Dead 2: Original Sin”.

There was an unused track in the prototype version of The House of the Dead 2. Possibly was going to be used for attract mode.

The BGM from the second chapter “Muddy” borrows melody from the first chapter “Tragedy” from the original House of the Dead game.

Both the Emperor’s intro and Zombie Revenge main theme shares the same soundtrack including both the games ending themes which sounds fairly familiar to each other as the soundtracks were composed by Tetsuya Kawauchi and Haruyoshi Tomita. You can hear both ending themes here and here. 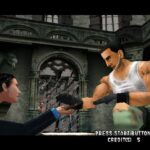 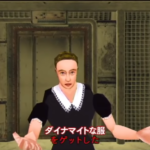 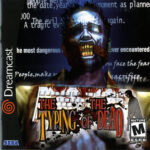 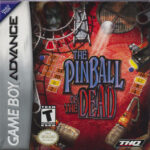 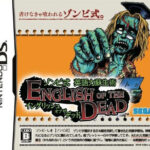 The House of the Dead 2 is the only main game in the series to have spawn numerous spinoff titles such as the Typing series, Pinball and English of the Dead. 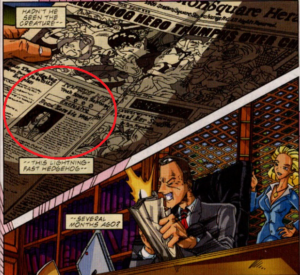 A Ken series creatures made in an appearance in Archie’s Sonic the Hedgehog comic book series in issue #98 which was an adaptation of another Dreamcast title, Sonic Adventure 2.