The House of the Dead 2
A special agent for the government organization AMS. 35 years old, American. He’s is always cool and rational, never relying intuition or guesswork. He accepts facts as they are and deals with them accordingly, almost like a computer. For that reason, he is often assigned to the difficult or seemingly inexplicable cases.

The House of the Dead 4
In the year 2003, three years after the events of The House of the Dead 2, AMS agents James Taylor and newcomer Kate Green are gathering intelligence at the fifth basement floor of the AMS European branch office. The former of the two still has the events of the 2000 Goldman case on his mind, and believes that the ordeal had not yet ended. A sudden earthquake rocks the room while they talk, collapsing the basement walls and leaving the agents trapped.

Several days later, James and Kate await a rescue team. James’ PDA goes off, and a group of undead are seen on the security cameras. Realizing that they are in danger, James has Kate gather all the weaponry they can find in preparation for the arrival of their foes. 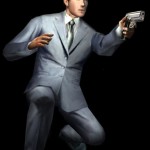 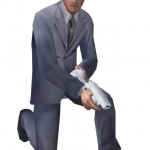 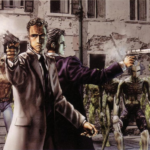 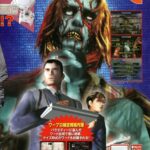 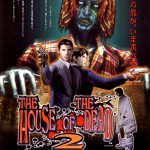 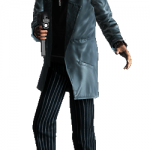 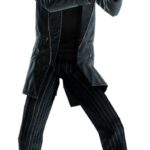 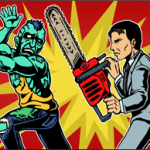 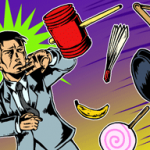