A special agent of the government agency “AMS.” Harry is either in his late thirties or early forties. No one knows his nationality. He does not speak about his past. He always seem gloomy. He habitually wears dark glasses, and never shows his expressions.

A special agent of the government agency “AMS.” 29 years old. American. A reliable character, who has faced danger on many occassions. Amy is an open, frank, kind woman who never discriminates. She often behaves like a big sister to Gary, and has not yet accepted him fully as a special agent.

House of the Dead Scarlet Dawn
“The respected brother of James Taylor, who lost his life a few years ago. This led him to be a AMS agent as well. This mission partners him up with Kate, and he learns just what kind of work his brother did.” 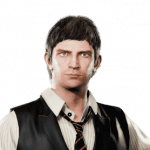 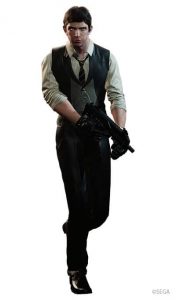 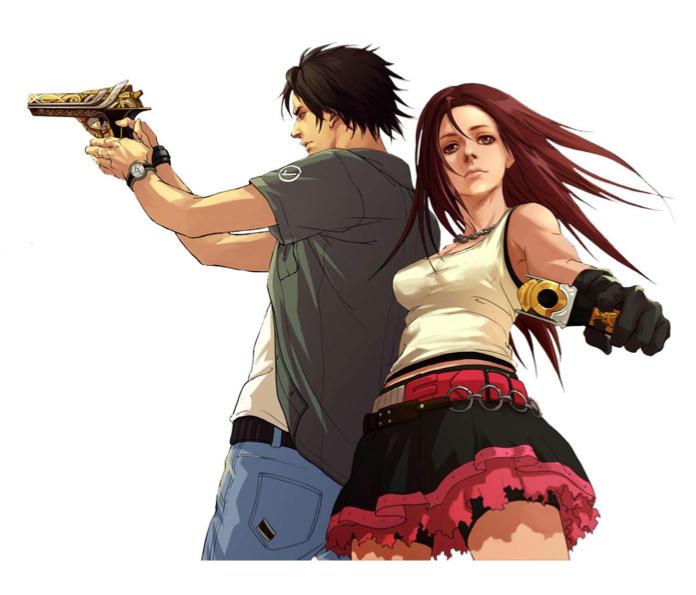 Player 1
Under his outstanding appearance hides an eccentric character. The funny guy is a student of a theater academy
Player 2
Appears to be petite, she in fact has a strong personality with her own judgment. The girl is a student of a fine art academy.

Like his companion Michel, Albert’s background and age are unknown. And, like his fellow hunter, Albert has a cool and collected attitude to his fear – he will not allow himself to be intimidated by the vampire hordes. Careful in thought, each of Albert’s actions is thoughtfully calculated. He too has a highly tuned sixth sense regarding the enemy: “I can feel you… I can sense you… I will grant your wish… Your wish for death!” 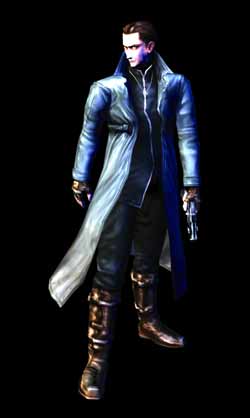 No one knows how old the enigmatic Michel is – his steely gaze and strong demeanour betray nothing. With hand melded to gun, Michel stalks the enemy with silent determination – hunting the vampire is at the core of his identity. But while little is known of his origins, the people entrust themselves to his pledge: “The ages of vampires has come to an end! I shall banish you all to the depths of hell!” 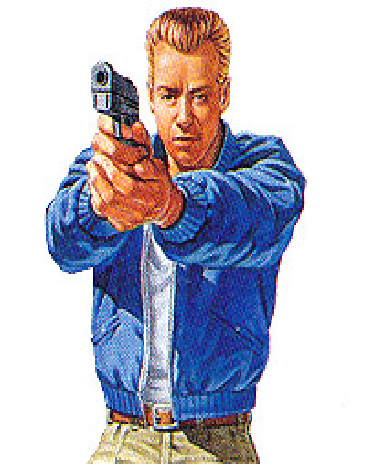 Lieutenant Bruno Dillinger, a 42 year old man from Texas who’s a “do-it-yourself” type of guy and a SWAT member of the San Francisco police force also known as “Mr. Dynamite” is one of the main characters of AM1’s arcade series, Dynamite Deka. Well trained for a captain of the SWAT. Bruno has saved the president’s daughter, Caroline, twice and faced danger many times against Wolf Hongo’s band of terrorist, pirates, witch doctors and even asians. But is he up against zombies?

Bruno can be unlocked as a costume in The House of the Dead 2 Original mode in his Dynamite Cop attire. 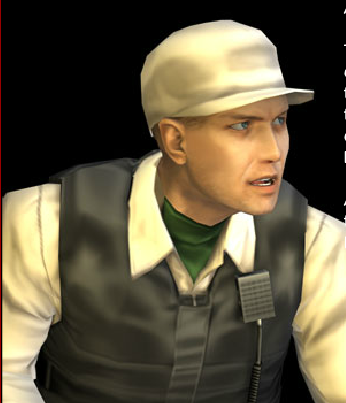 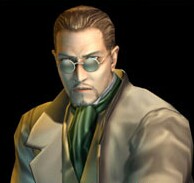 The House of the Dead
The distinguished Dr. Curien cuts an impressive figure. He was employed for some time by DBR Corp. as research director, and is the inventor of the BioReactor system. Before his sudden transformation, he led the DBR research program aggresively, and commanded the admiration and respect of his staff, including Sophie Richards. Born of a noble family, Curien lived with his son, Daniel, in a mansion built in medieval times.

The House of the Dead III
The mastermind of the Curien Mansion case incident in December 1998. Dr. Curien’s plan was stopped by two AMS agents, Rogan and G, and Dr. Curien was killed. He only appears at the recollection scenes and you can see him before he starts the mad experiments. His body, however was recovered by EFI Research Facility and ultimately becoming the Wheel of Fate nineteen years later. 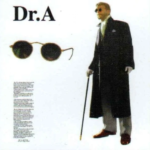 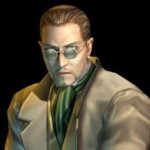 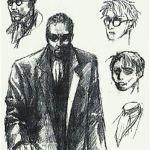 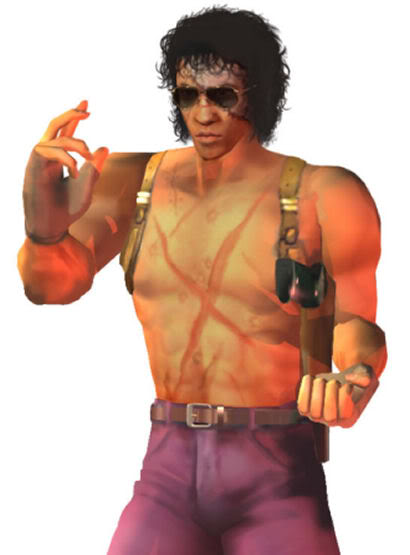 Age: 32
Height: 185cm
Weight: 68kg
Rikiya is a Japanese member of the “AMS.” He met up with the other
two whilst investigating the source of a mysterious evil. Rikiya’s
mastery of hand to hand combat is so great that he is more dangerous
with his fists than with a gun. Stick and Linda both understand
Japanese, so they can communicate together.