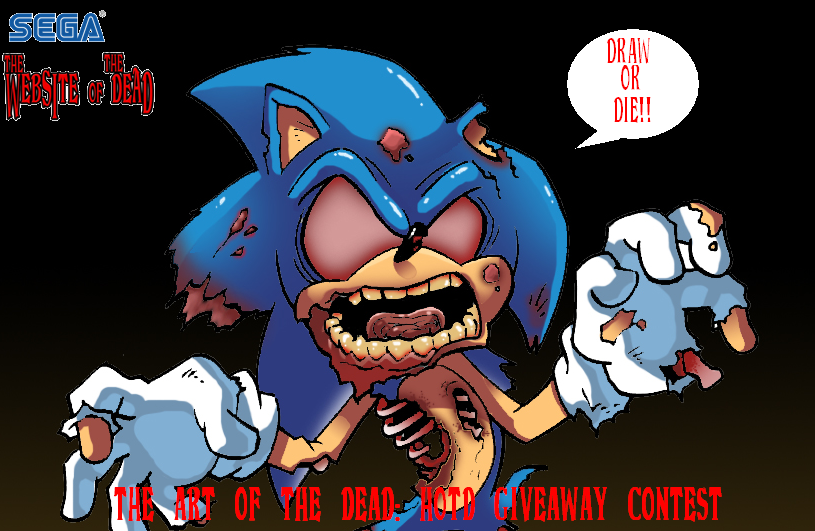 Artwork drawn by Tracy Yardley and colored by Julio Ramirez

Contest has been extended until January 20th, gives more time for more artists to submit their work and more prizes to give away.

Calling all AMS Agent with a talent of art! SEGA and The Website of the Dead have teamed up to giveaway tons of House of the Dead prizes to the fans to celebrate the release of The Typing of the Dead: Overkill.

This contest requires great artistic skills and talent. However, this is a special type of fan art contest. We want our artists to draw their favorite SEGA character into a mutant/creatures as seen in the House of the Dead universe (We don’t use the Z word, friends.)

It could be Sonic the Hedgehog, Akira Yuki, Sakura Shinguji, Vyse, Joe Musashi, Harrier or any SEGA character you can think of. The contest will start from Oct. 31st through Dec 18th.

To see how to enter the contest and view the prizes hit the jump.

How to enter: Draw any SEGA character (variety wise) as a zombie creature/mutant   and email your name, city and state to webofthedead4@gmail.com

All entries will be uploaded on the site after the contest ends in the fan art section as a hall of fame to all of the talent artists.

Here are the picture of the Grand Prizes! 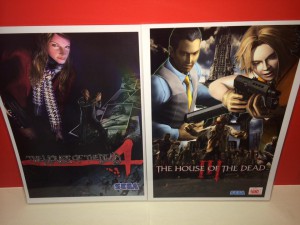 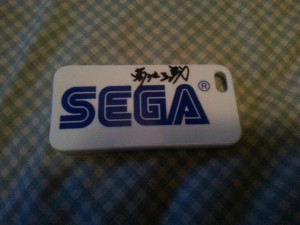 The codes are for US/EU countries only.

So put those skills to good use. We shall be waiting and Happy Halloween to everyone from SEGA and The Website of the Dead!

2 thoughts on “The Art of the Dead: The House of the Dead Fan Art Contest Extended until Jan 20th”