The House of the Dead 2 is a light gun shooter and the sequel to the original House of the Dead game developed by Sega AM1 for the Naomi arcade hardware. Similar to the previous players must shoot the creatures and save as many innocent people as you can. Unlike the previous game, players can now reload the gun automatically by aiming outside the screen without pulling the trigger. It also incorporates a branching path system that allows players to take a variety of different routes leading to the same point in the game’s story. The story takes place in Venice, Italy on February 26, 2000 after the Curien Mansion incident. AMS agents, James Taylor and Gary Stewart, are sent to investigate the strange events in the city and put an end to this new case. Friends… the door of fate shall open.

Story
Arcade Story
The portal to carnage is about to open again.
“The Curien Manor Affair”… That grisly case was only a prequel to the horrors that are about to be unleashed… For now, in this city, to which traces of Gothic times still cling, a new conspiracy has begun into this mouth of hell, both James and Gary, the two special agents of the AMS, will descend. What awaits them…? And who is the mysterious figure “Goldman”…?

Dreamcast/Xbox Story
18th December, 1998 – The incident at Curien Mansion
That chilling episode was only a hint of the nightmare to come.
26th February, 2000
The world is thrown into chaos
The prelude…
A new plot unfolds in a medieval town.
Ever-expanding conspiracies and horrors…
Side by side, AMS Special Agents James and Gary are ready for action.
But what lies in store for them?
And what are the mysterious Goldman’s real intentions? 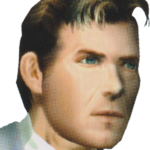 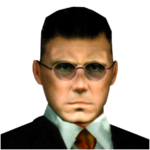 Creatures
Creature Files: The House of the Dead 2 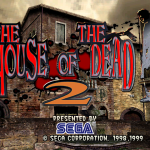 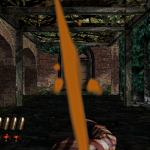 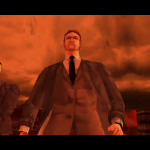 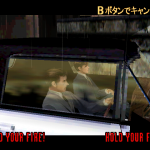 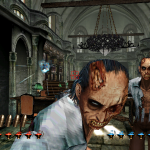 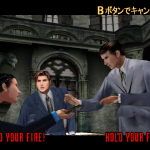