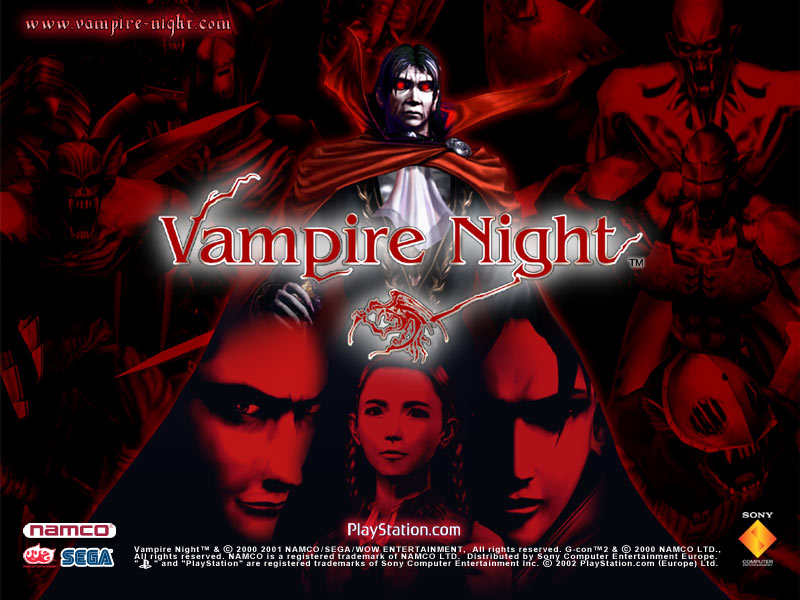 Vampire Night is a on-rail arcade shooter developed by the same people that brought us The House of the Dead series, Sega WOW Entertainment and published by Namco, makers of the Time Crisis games.. The game features a lot of gameplay mechanics used in later House of the Dead games such as the boss cancel gauge and sounds. The game starts out with two vampire hunters, Michel and Albert, as they journey together to destroy Sir Vampire and his vampire army. Along the way, they are accompanied by a young girl named Caroline after saving her from vampires in her village. The two vampire hunters represents light, while the vampires represents dark. My question is, who shall live and who shall die?

Story
From the manual
Deep within the earth shall they slumber.
Silently, they will wait in the darkness.
After three long centuries of sleep, the awakening will come.
Then there shall be heard a great cry throughout the land.
When the undead walk, none shall rest, and none shall sleep, except in death.

Two shall come to vanquish the immortal one.
Only they can bring an end to the bloodshed, for only those who know their
enemy have the power to destroy their enemy.

It will be a VAMPIRE NIGHT.

Website’s story
Throughout time, a dark force has lain dormant, waiting to upset mankind’s peace and prosperity. For each sunlight hour, a blacker time must come, and for each century of harmony, a period of terror will ensue. And the driving force behind this horror is the Vampire…

Empowered by his long sleep, the Vampire stalks villages, destroys homes and feeds his spirit on human blood. While lesser men take flight, the Hunters know that evil must be confronted, and their combined strength must defeat the curse of the undead. But as the dawn rises, will the true identity of the Vampire Hunters be revealed? Could it be that they are made of the same flesh and blood as those that they hunt? Follow the map, join the battle and pray that you will survive the journey… Let us settle this once and for all…..’ 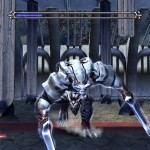 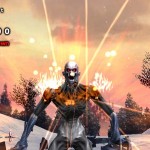 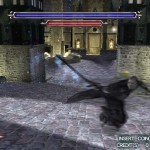 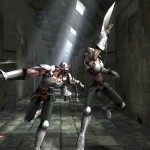 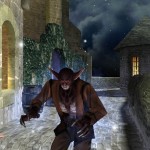 Trivia/Facts
*Vampire Night was developed by Sega WOW Entertainment (AM1) who are known for the House of the Dead series.
*The game also plays very similar to the House of the Dead games as players must rescue civilians from creatures, canceling bosses attacks, and the infamous voice acting.