In a recent interview uploaded on SEGA Interactive’s official website, the company interviewed The House of the Dead series director, Takashi Oda, on his life history as a junior high school student before having a career at SEGA in Japan. 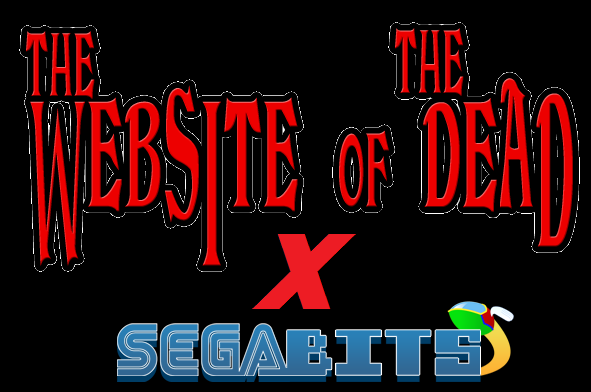 I am happy to announce that The Website of the Dead will be part of the SEGABits Partner Network. SEGABits is one of the fastest growing SEGA sites on the internet that covers news about everything Sega related. It’s a awesome site if you want to see some news on Sega upcoming games, listen to both their “Swinging Report Show” and “Sonic Talk” podcast, view game reviews by watching “My Life with SEGA” and many other cool content on their site.

As you can see, we merged our forums with SEGABits in order to grow the community of Sega fans even further.

The Website of the Dead forums by clicking the link. You can join and discuss the HOTD games with fans in the community. 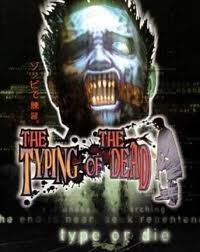 As Washington would say “We got a mutha fu##ing forum baby!” Now fans will be able to join the forums and chat all things House of the Dead related with other members. From characters to hi-scores. Just hit the forum button and don’t forget to go to the announcement section before you register. Enjoy!

Welcome to WordPress. This is your first post. Edit or delete it, then start blogging!