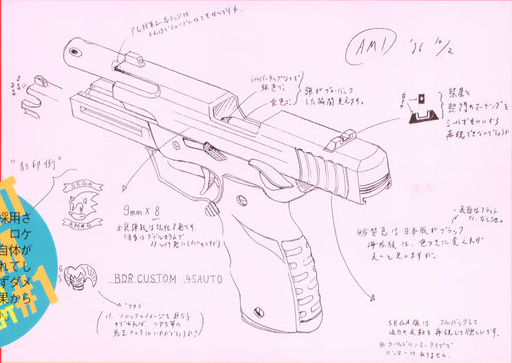 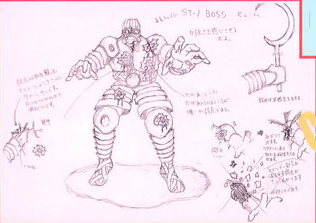 We are back with another article with Part 2 covering the behind the scenes development of the original House of the Dead game, developed by AM1 for the SEGA MODEL 2 Board. In Part 2, the article will cover the concepts of the monsters and scenes from the game. Hit the jump for more. END_OF_DOCUMENT_TOKEN_TO_BE_REPLACED 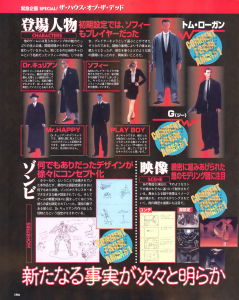 Taken from the Japanese SEGA Saturn Magazine #67, the AM1 team share their development stories on the original House of the Dead arcade game while the Saturn version was in development. Today, we’re going to take a look at the character design concept by one of the designers of the game, Hiroyuki Taguchi.

*The magazine scans were translated with the use of Bing and Google Translate which may make a few sentences a bit broken.* Hit the jump to see how the characters developed for The House of the Dead. END_OF_DOCUMENT_TOKEN_TO_BE_REPLACED