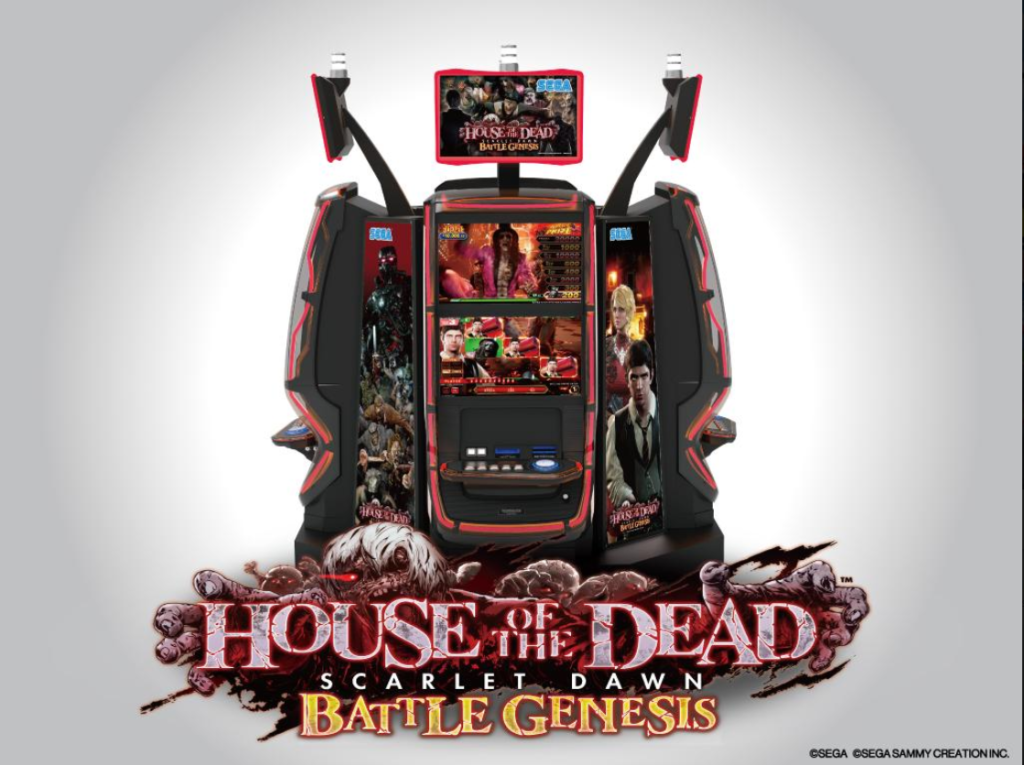 SEGA Sammy had recently revealed two SEGA IPs at Global Gaming Expo Asia 2019 to be used as casino equipment under the Battle Genesis name which was trademarked last year by the company. The two SEGA IPs to be used under the Battle Genesis are “Virtua Fighter” and “House of the Dead Scarlet Dawn” and will be released in Asia this summer. Besides the announcement, there are currently no news on how the casino games operates. 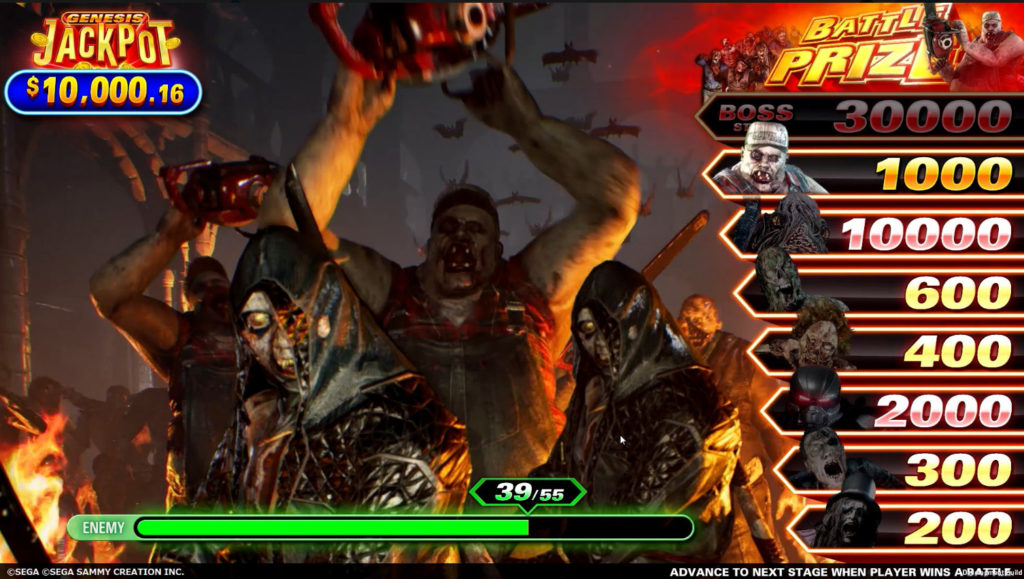