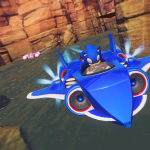 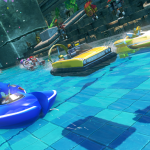 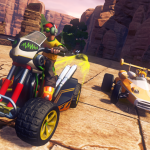 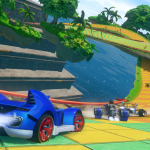 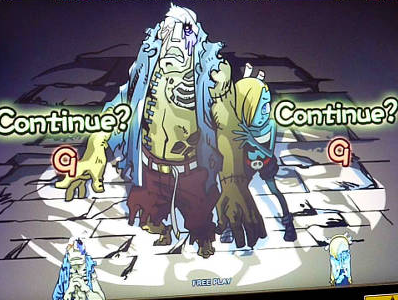 From a Kotaku rep who is attending the Toy Fair 2012 convention, confirms that a new Sonic and SEGA All-Stars Racing sequel is in the works for this holiday season with new characters and vehicles. More information on the news soon. For now, what do you guys what to see in ASR? Maybe G and Issac Washington in the Ice Cream Truck, Lisa Rogan in her dusty van, or maybe Goldman’s Building as a track around the city Venice. What do you guys think?