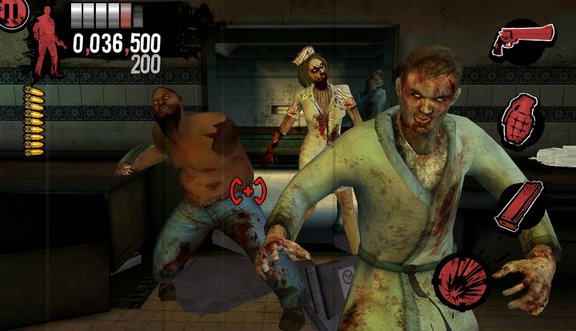 At a press event at GDC, Sega revealed House of the Dead Overkill: The Lost Reels, a mobile version of its popular light-gun shooter franchise. The game will maintain the same classic grindhouse horror movie feel as it’s console counterparts with a few new additional changes such as repurposing levels, characters and the ability to tap to shoot. There has been no announcements on the release date so far since the reveal. Hit the jump for images of the game to fill your GOREGASM! END_OF_DOCUMENT_TOKEN_TO_BE_REPLACED 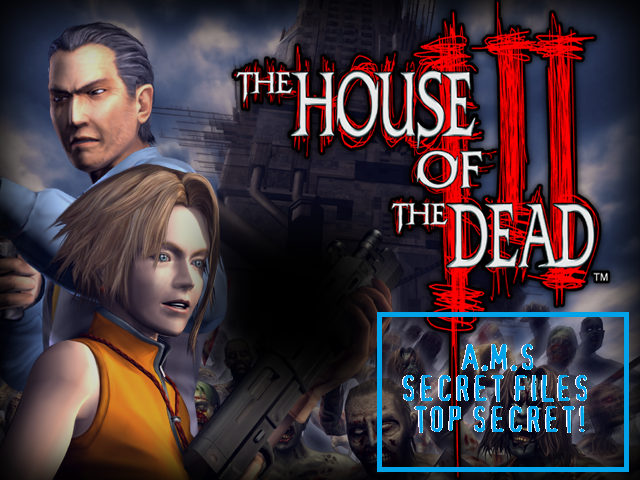 It’s been a while hasn’t it….. friends? I’ve been busy with school and SEGABits for quite a while. But luckly, I’ve purchased The House of the Dead III Perfect Guide from Japan which contains tons of awesome and rare information on the game just for you. This book is hard to find but here on The Website of the Dead, you can view all the never before seen concept artwork and early drafts from the development of The House of the Dead III. All will be added to the House of the Dead Official Artwork section and more to come. Interested to view the drafts now and read a couple of tidbits from the book. Read on for more.
END_OF_DOCUMENT_TOKEN_TO_BE_REPLACED