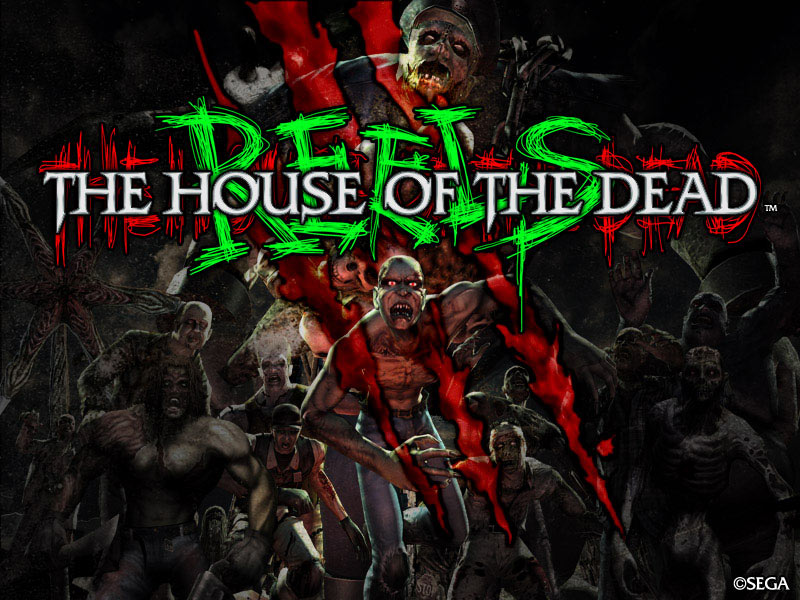 Back in 2009, Sega created their own casino based website called “Sega Casino” where players can make bets and play slot machines based on many popular franchises by Sega, including The House of the Dead.

House of the Dead Reels is an exclusive game to Sega casino themed from their popular light gun game. I’m sure anyone who’s been to a seaside amusement arcade will be familiar with the series. It’s features are standard fare, spin in 3 scatters and you get some free spins, spin in 3 woman with the gun and you activate the Zombie gallery which is effectively a random scratch card sub game. Never the less it does what it does very well with a high degree of polish with great sounds and graphics making full use of the theme. Players are rewarded with frequent but small wins making this a highly addictive game.

Feeling lucky playing this game on Sega Casino? Unfortunately, Sega closed their casino site. But, I still have screenshots to show. Click below. 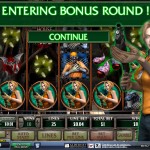 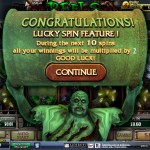 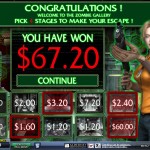