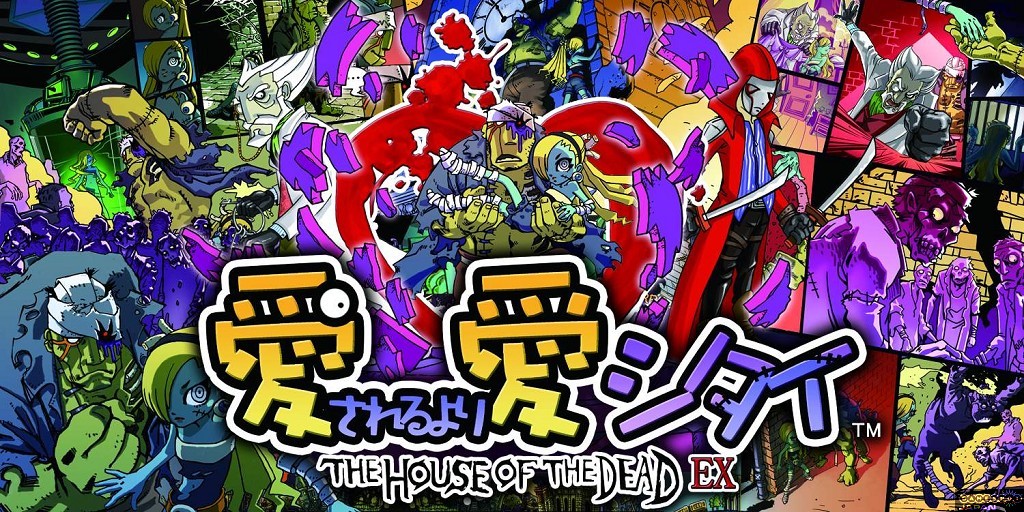 Loving Deads: The House of the Dead EX is a unique spinoff entry to the series with full of zombie love and humour. The game runs on Sega’s Lindbergh arcade hardware with two light guns and pedals similar to the Time Crisis series. EX is a game that features tons of minigames made for lovely couples to test their compatiblity with each other as they play as two zombie escapees as they escape from the evil clutches of Dr. Curien and his evil experiements. During the game, you and your partner must go through of series of minigames such as gathering apples, brushing Justice’s bad teeth, matching zombies, and even parodying the Matrix by dodging cakes! This game is one of the most unique spinoff of the series and I definitely recommend this game for couples. In the words of Zobio, “LET’S PLAY TOGETHER!”

Story
Dr. Curien was an excellent scientist. He was absorbed into human research as if the boundary was changed to one day, to revive the dead. A female zombie was produced as part of its research, Zobiko is imprisoned in the dungeon that would have been too much for her. Avoiding the feeling of loneliness, Zobiko talks to the strong zombie man, … Zobio. They both fall in love. Eventually, tears streaming down from the eyes of Zobiko. Zobio helps her and they both are determined to escape the Institute together. The future of escape of the love between loving deads, how?
In game story
Zobiko was born.
…But she never listened to the doctor.
The angry doctor…
threw her into the jail.
She chatted with a guardsman, Zobio.
Then, they fell in love and…
Broke a door and escaped bravely!
Their destiny? 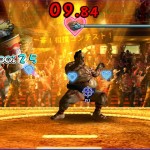 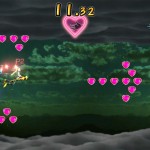 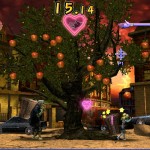 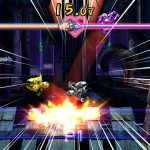 Trivia/Facts
*Zobio and Zobiko appear as playable characters along with Sonic the Hedgehog and many other Sega characters in Sonic & Sega All-Stars Racing. The vehicle they both ride on is the Hotrod of Horror, an old-fashioned black Cadillac with chainsaws on the sides and has a all star move called “Run-a-Way Love” in which Zobio drinks a radioactive potion, grows big, and runs around with Zobiko riding his back as Zobio smashes anybody in his path. This is the only game that they have appeared in outside of Japan.
*The game parodies tons of pop culture media, like the Matrix and Initial D for example.
*James Taylor, Gary Stewart, and Kate Green makes a cameo appearance in Chapter 3’s “Detective Zobiko”