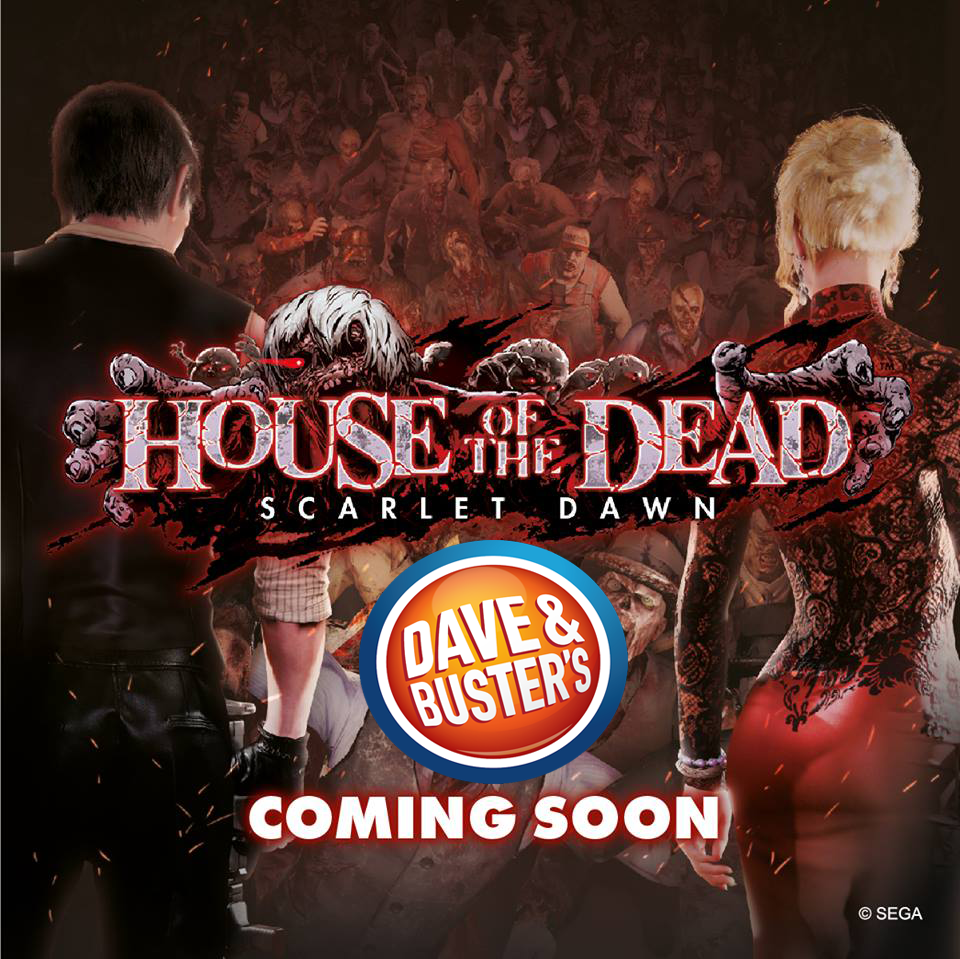 The excitement of the latest installment of SEGA’s best selling arcade shooter cannot be contained as House of the Dead Scarlet Dawn is set to be released in all Dave & Busters locations sometime this October just in time for Halloween according to Dave & Buster’s Senior VP, Kevin Bachus on Reddit. He also states that it is the best by far in the franchise. Meanwhile over in Japan, SEGA has released another location test version House of the Dead Scarlet Dawn at the High-Tech Land SEGA Shibuya with more changes made. You can check out location test details over here.

Excited to play House of the Dead Scarlet Dawn at your local Dave and Busters? Please let us know your thoughts on the comments below. 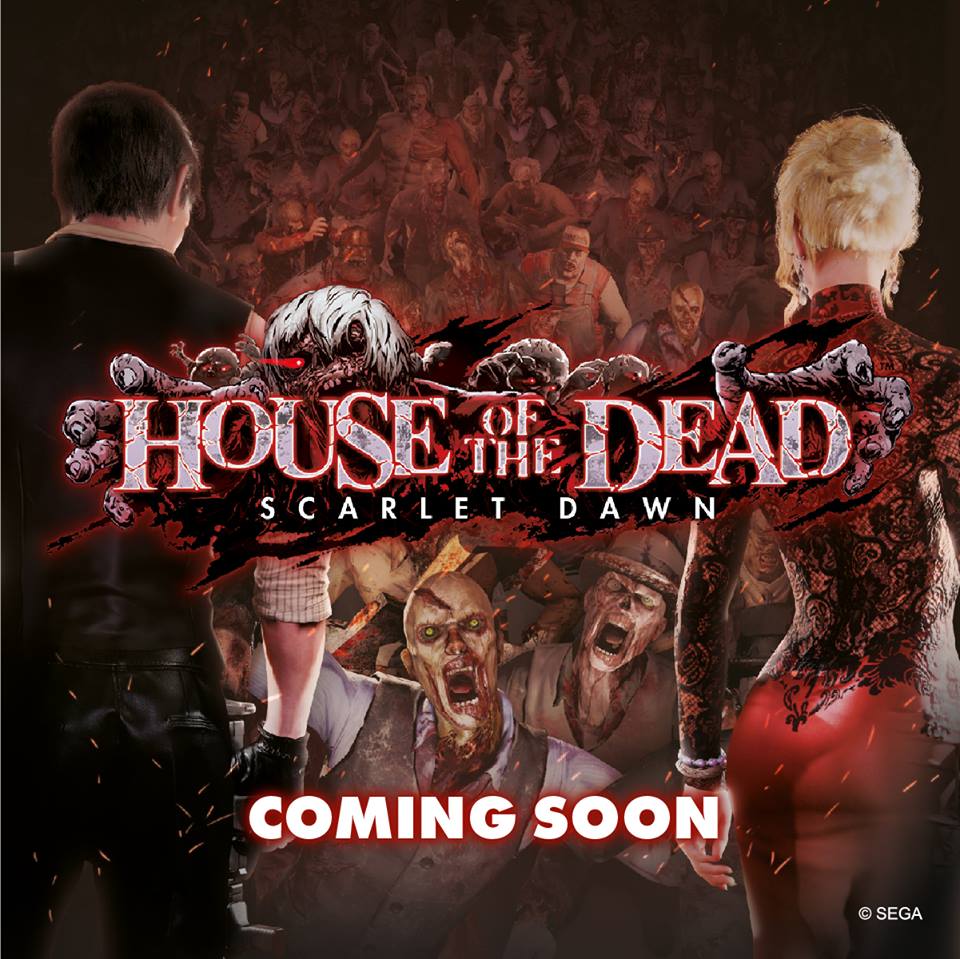